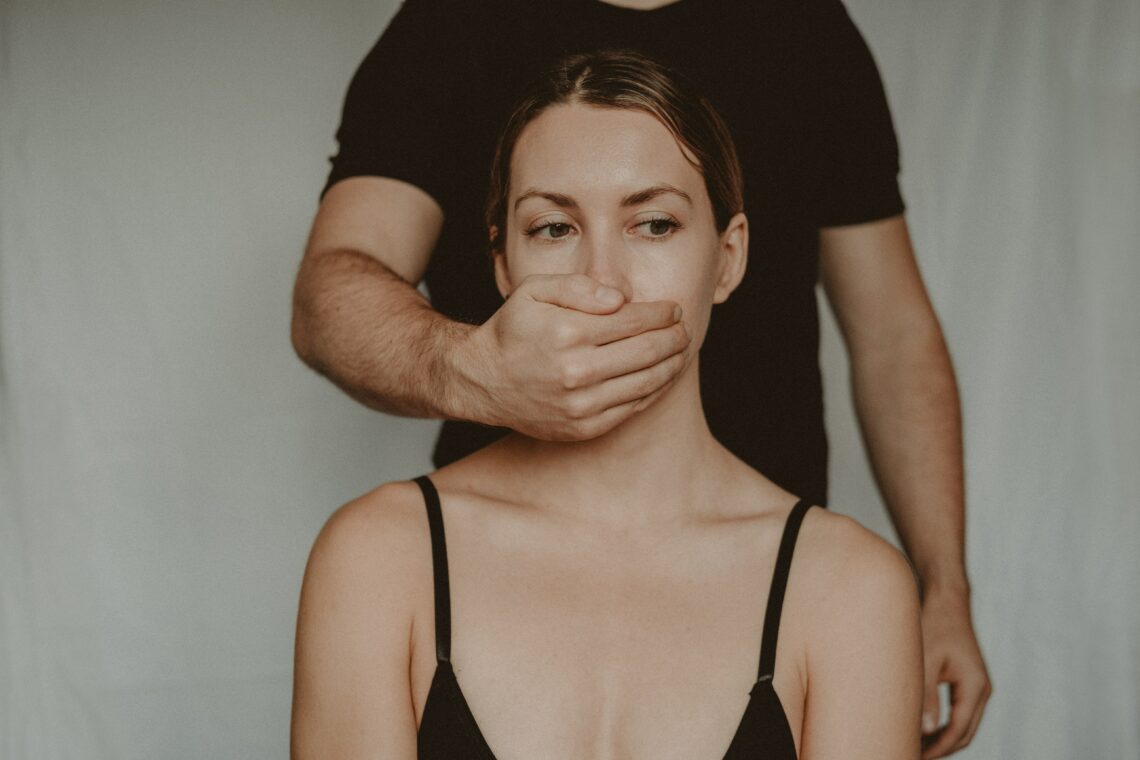 Did you know that every minute, approximately 20 people become a victim of domestic violence at the hand of an intimate partner in the United States? One in four women and one in seven men have been the victim of severe physical violence (National Coalition Against Domestic Violence, n.d.)?

Domestic violence has existed since the dawn of humankind. Elaine J. Alpert M.D., M.P.H. (2002) states, “Although pandemic in scope, domestic violence until recently remained secret and undefined, in part because historically there was no common language to name the problem, describe its scope, garner the evidence, or take concerted action regarding intervention or prevention.” 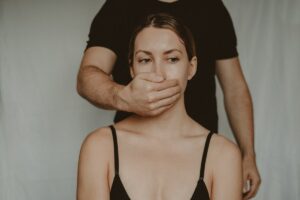 As healthcare providers, we must take responsibility to recognize and report domestic violence.

3 Ways to Recognizing Domestic Violence in the Clinical Setting

Domestic violence does not discriminate, and it affects people of all races, genders, ages, sexual orientations, and religions. It frequently surfaces in the form of bruises, cuts, and scrapes. However, domestic violence can also manifest in other ways:

Performing an assessment can pose challenges, but these tips can provide guidance:

Healthcare workers have an obligation to understand the responsibility inherent in their role, as well as state laws. For a review of state laws, click here.

If You are the Victim of Domestic Violence…

Assistance for victims of domestic violence comes from various resources. The National Domestic Violence Hotline provides live chatting, directly from their website. You can also call 1-800-799-SAFE (7233). They also have a text line; text “START” to 88788.

Looking to learn more on how to identify domestic violence within the healthcare setting?

Click the link below and find out more about how you can learn to identify and manage domestic violence within the healthcare setting while earning hours toward your continuing professional education requirements!
Find Out More Now!

Krysti Ostermeyer is an RN, Certified Diabetes Care and Education Specialist (CDCES), and a freelance writer. She enjoys writing about health, wellness, and nursing. She dreams about being a full-time writer when she grows up.
When Krysti isn’t working, she enjoys mountain biking, hiking, taking walks, practicing yoga, reading, and drinking copious amounts of iced coffee.

Do you enjoy writing for fun? Are you looking to expand your writing portfolio? We would love to consider you for a guest blogging opportunity! Click the button below and apply today!
APPLY TODAY! 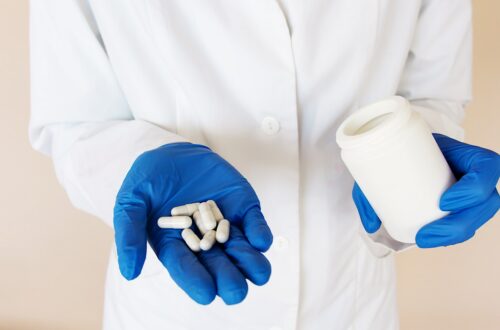 An Essential Look into the Prescribing of Opioids 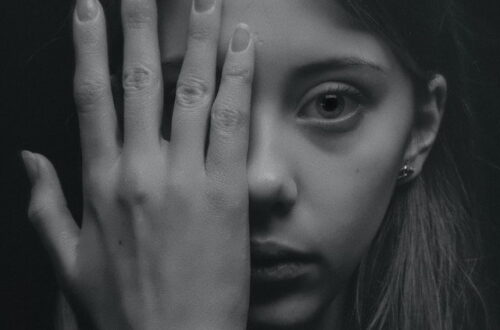 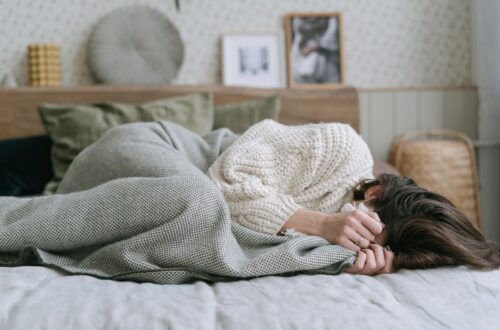